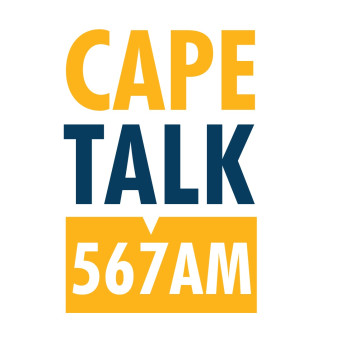 Sharon Feinstein’s experience on Monday is now the subject of a probe by British Home Secretary Priti Patel.

A traveller has described how, after flying into the UK from South Africa’s O.R. Tambo International Aiport on Monday, she was able to breeze through passport control without a single Covid-19 check.

Journalist Sharon Feinstein told CapeTalk’s John Maytham that she passed through the terminal at London’s Heathrow airport with no questions asked, despite having come from South Africa.

Since the discovery of the Covid-19 variant 501.V2 here in December, South Africa has been on the UK’s ‘red list‘.

Feinstein says she was shocked when, despite having documents to prove she had a negative test, nobody questioned her upon her arrival.

“I was fully expecting to be an hour at customs” says Feinstein. Instead, she says she was able to breeze through the electronic gate and onto baggage claim.

“I was through in ten minutes, it was an absolute joke…I just couldn’t believe it.”

Following her appearance on Good Morning Britain in the UK on Tuesday morning, Feinstein’s claims are now the subject of a probe by British Home Secretary Priti Patel.

In contrast to the negligence of UK authorities, Feinstein says the officials at O.R Tambo could not be faulted:

“The South African authorities were absolutely on point, they took my temperature, they looked at all my paperwork, my negative Covid, test and my passenger locater form.”

Passengers who lie about where they have travelled could be hit with 10-year sentence.

Over 30 high-risk countries, including South Africa, are currently on the UK’s ‘red list’.

From 15 February, anyone entering the UK from a country with a travel ban to the UK, will be forced to quarantine in a government-approved hotel for 10 days and undergo two Covid-19 tests.

Click below to listen as journalist describes how she was able to breeze through Heathrow Airport after arriving from ‘red list’ South Africa: