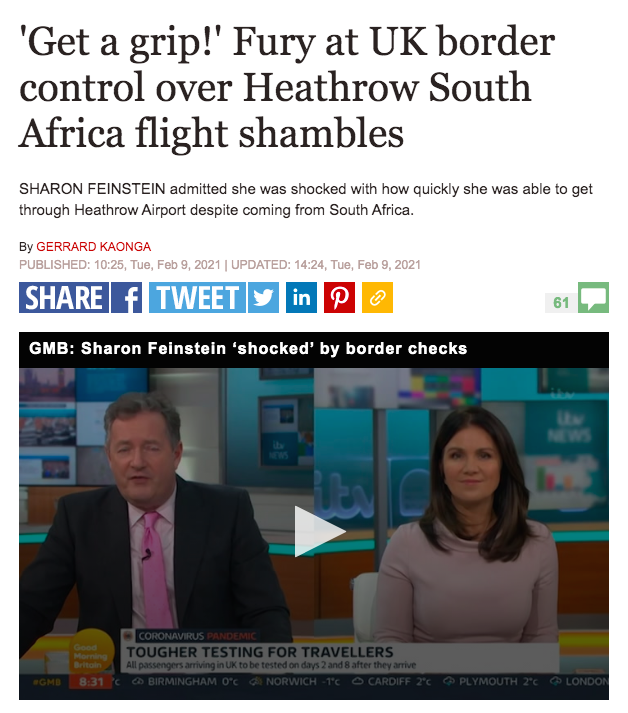 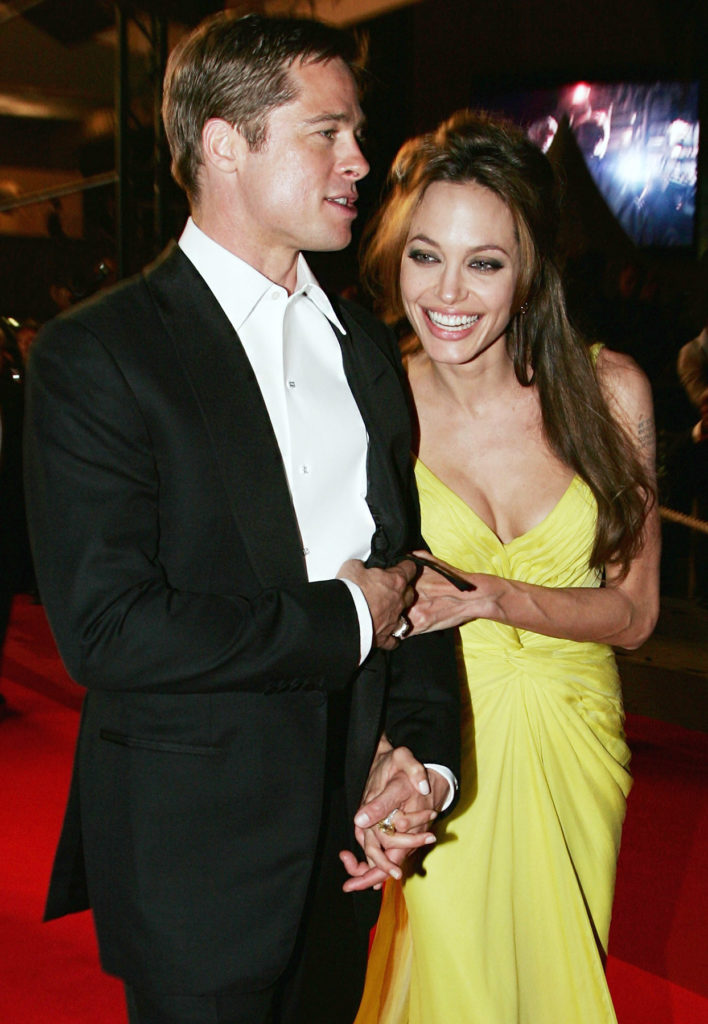 How my little sister found an ideal love with Brad

BY SHARON FEINSTEIN Sun, Apr 8, 2007 IF there is one man who knows the truth about Angelina Jolie, it is her brother, James Haven. His sister’s relationship with Brad Pitt has caused much controversy and speculation ­– but he has kept quiet. Until now, that is. With the adoption of her new son Pax … Continued