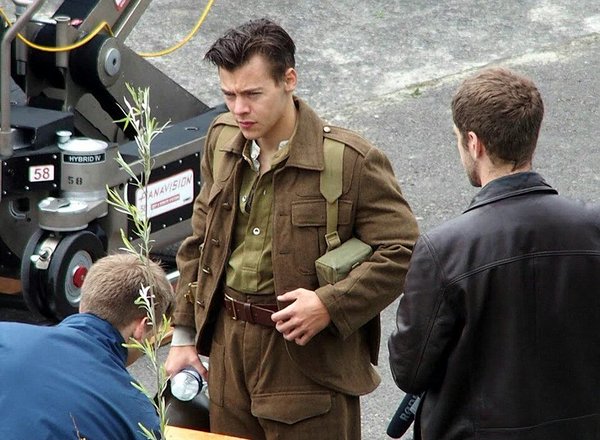 Heart-throb Harry Styles’ career is going in One Direction after he landed a role in a blockbuster war film. The singer, 22, beat hundreds of rivals, including several big-name actors, to get a debut part in Dunkirk, starring Tom Hardy. He wowed the movie’s casting director John Papsidera, who said: “It’s a great achievement for Harry … Continued 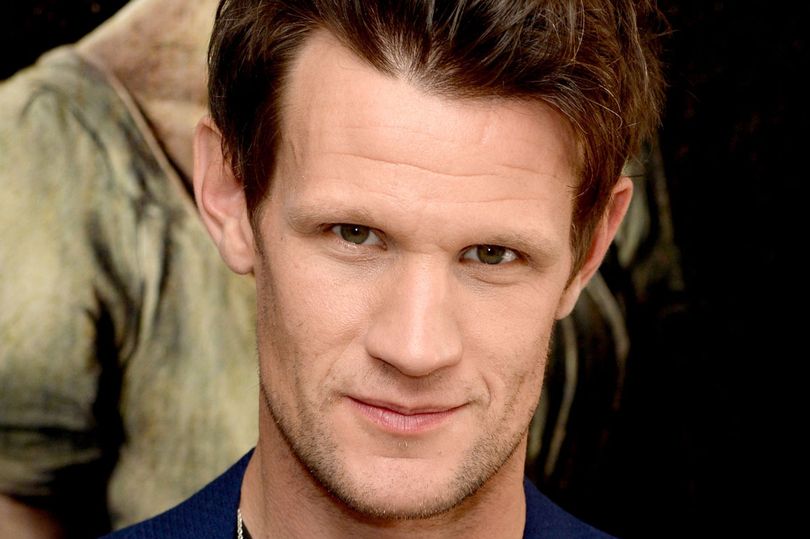 Former Doctor Who star Matt Smith ‘almost broke his neck’ on the set of his new show – when the horse he was riding bolted. The actor was in the saddle in South Africa filming for new royal series The Crown when the animal rampaged into nearby filming equipment. Wildlife expert Luke Cornell said: “When I … Continued 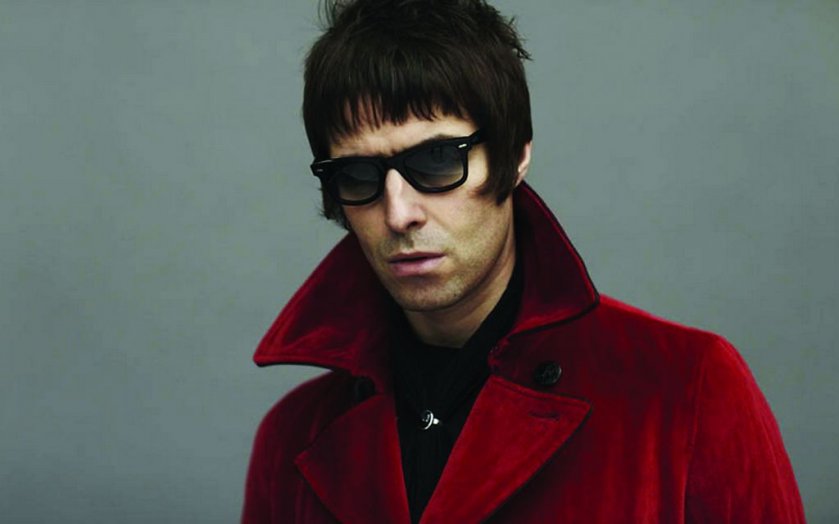 Liam Gallagher is so furious with brother Noel after an Oasis song featured in the John Lewis Christmas advert he banned him from their family’s local pub. The band’s former frontman branded Noel, 48, a “sell-out” after he allowed Half The World Away to be used as the soundtrack for the department store’s hugely popular … Continued 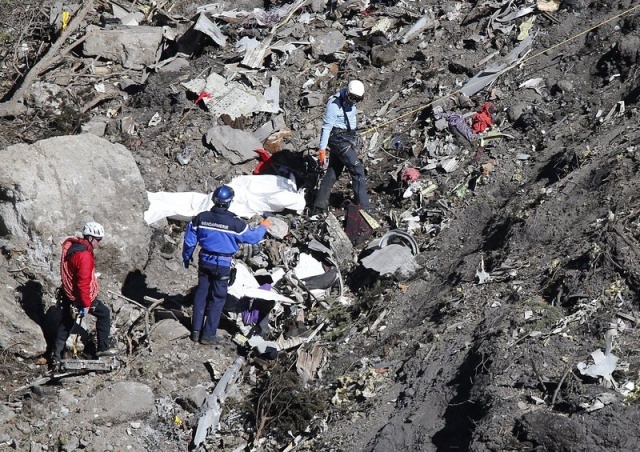 The remains of the British victims of the Germanwings plane crash are finally ready to be returned to their families. Dad-of-two Martyn Matthews, 50, student Paul Bramley, 28, and baby Julian Pracz-Bandresy were among 150 killed when co-pilot Andreas Lubitz, 27, flew a jet into a mountain in the French Alps. After a 10-week search, … Continued 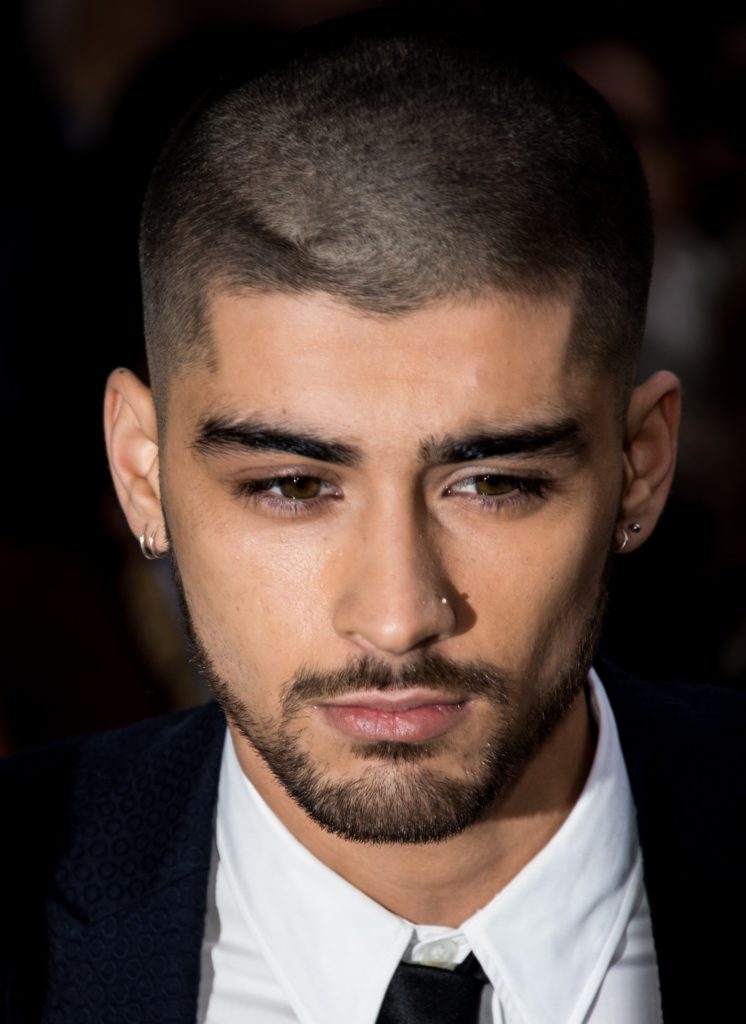 Even by showbiz standards, life as a member of One Direction is a rollercoaster ride. The boys had a meteoric rise to fame five years ago and have admitted collapsing exhausted on the floor just feet from their beds because of their tough workload and non-stop touring. Jamie Scott, the songwriter behind some of 1D’s … Continued