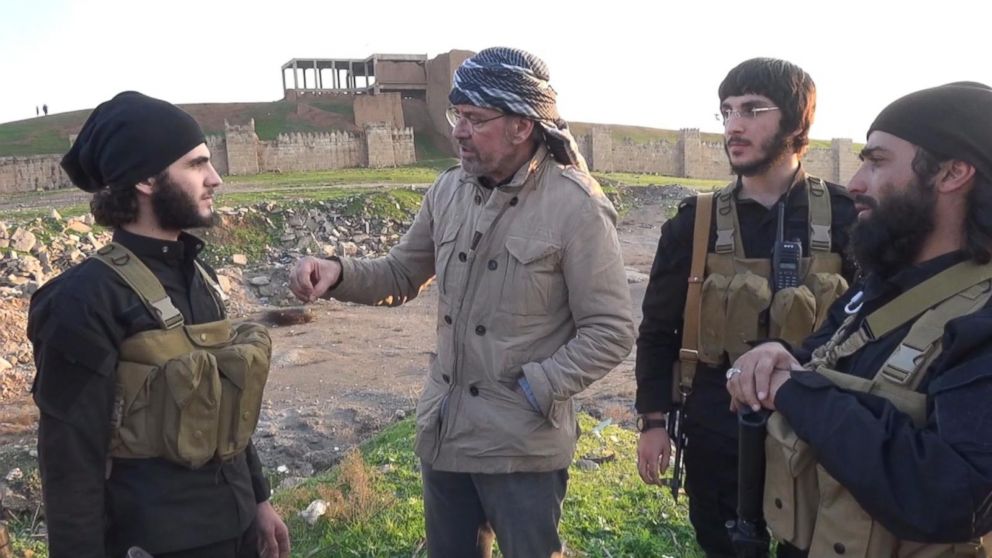 Israel is the one country in the world Islamic State fears, according to the only Western journalist allowed entry into territory controlled by the terror group. The claim from German reporter Jürgen Todenhöfer, a former member of the German Parliament, came after he spent 10 extraordinary days behind enemy lines in Iraq and Syria, accompanied … Continued 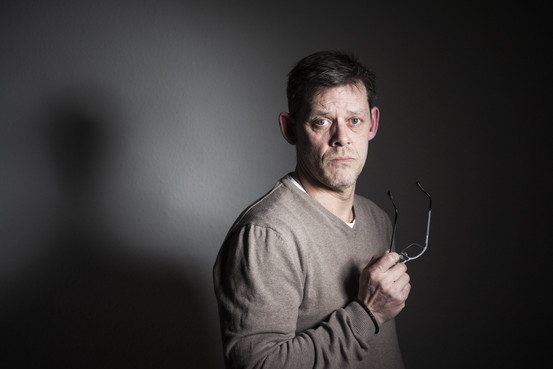 The grandson of Auschwitz’s infamous commandant Rudolf Höss this week revealed he is on the frontline of the German government’s battle against Islamic State. In an exclusive interview with Jewish News, Rainer Höss, 50, the closest surviving relative of Rudolf Höss – who presided over an estimated 1.1 million deaths at the camp – revealed … Continued 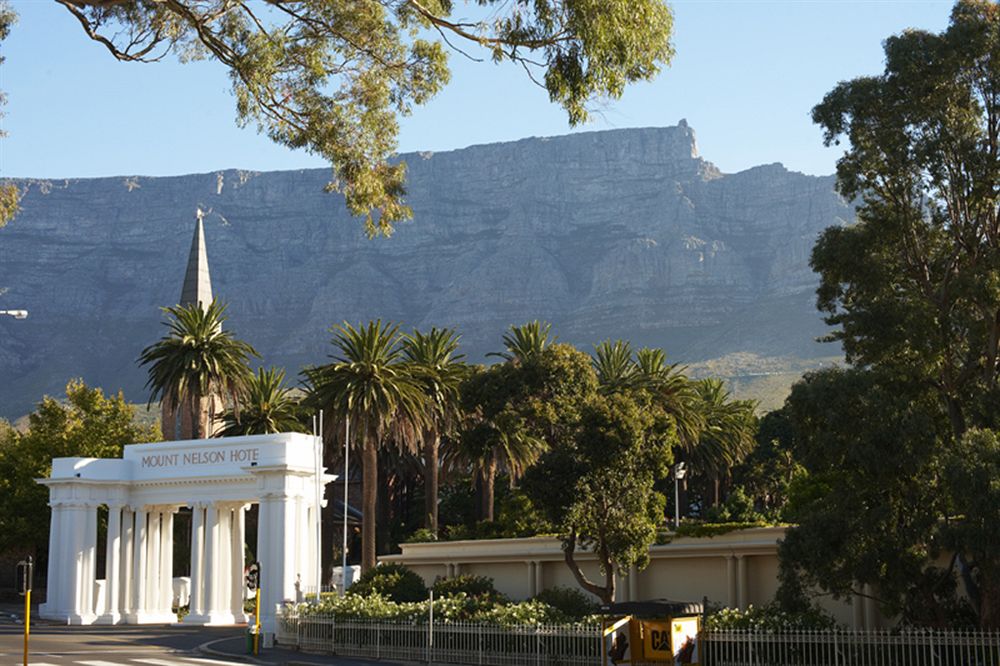 When Michael Bublé follows you to your bedroom, you know you’re staying in the right hotel. Admittedly it was all rather brief. We made a few clumsy stabs at jokes about my pyjamas and rumpled sheets and collected business cards. So we discovered this was his third stay – and mine – at the Belmond … Continued

Arriving in Rome is surreal, gliding past the ancient world in a taxi, the great spectacle of the Colosseum looming down with echoes of sacrificial screams and lion roars. Today, Morgan Freeman is here for a remake of Ben Hur, with Daniel Craig down the road in Bond car chases. Ancient and modern, Rome is … Continued 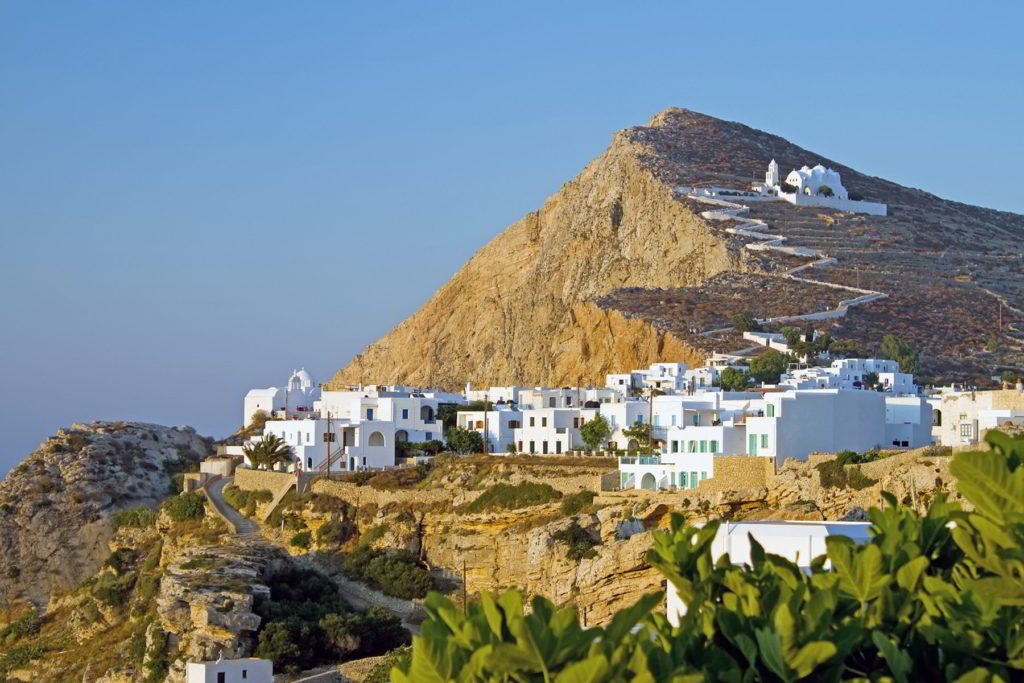 I visited to the Greek island of Folegandros because I was intrigued by the name (King Minos’ son) and glittering white-cubed Anemi Hater on the slopes above the small port. That’s how most people get there, quite by chance. It only takes one visit to clinch it forever. There are certain places that begin to … Continued 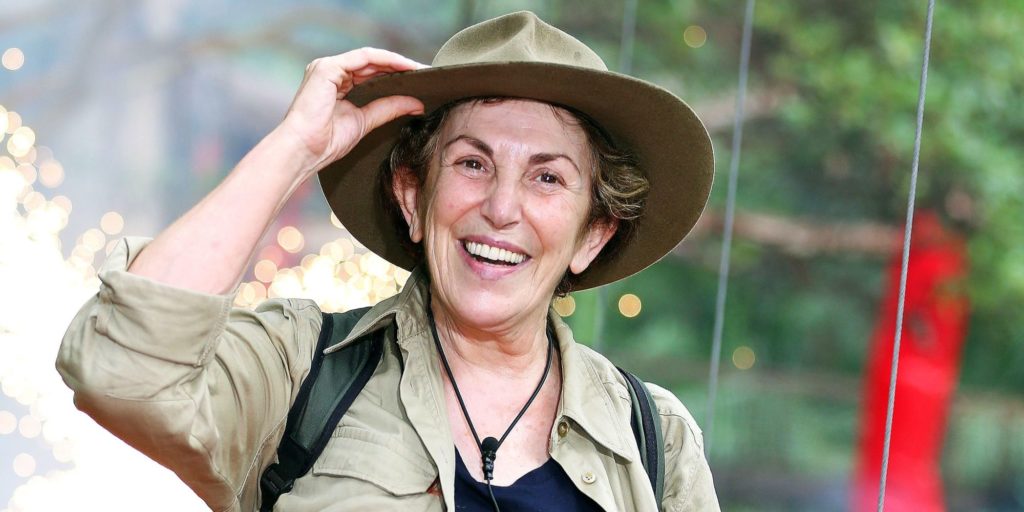 Jungle-faring contestants on I’m a Celebrity Get Me Out Of Here could have been sitting down to a Friday night dinner with Jewish contestant Edwina Currie had she had her way, her husband has revealed, writes Sharon Feinstein. The image of the ex-MP cooking for minor celebrities and TV hosts Ant and Dec is not … Continued 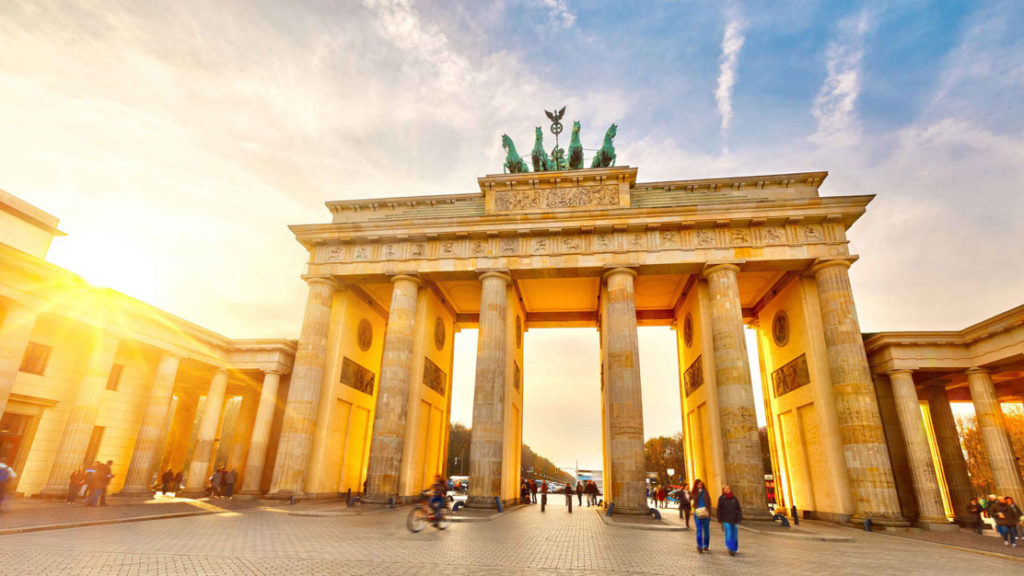 Berlin plays havoc with your emotions. The brutalities of recent history are evident everywhere. Holocaust reminders and memorials, and the subsequent terrors of Communism and the Stasi, are spread among the stones of this intelligent, thinking city. There’s nothing dumbed-down about Berlin. There is a strange mix of creative vitality and the resounding spectre of … Continued 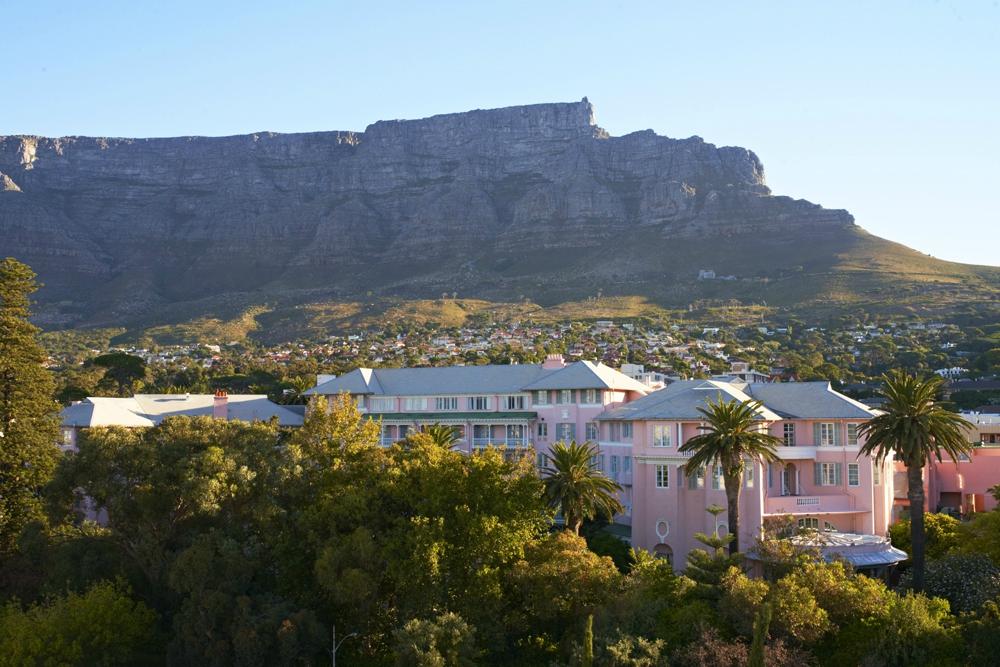