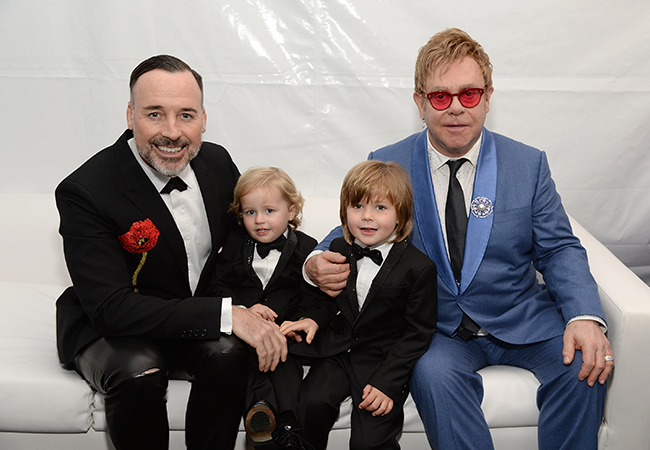 A SOLO musician since he left the group Bluesology more than five decades ago, is Sir Elton John planning to start his own band again? For I can reveal that he has taken to calling his family ‘the Johnettes’, in the manner of a Sixties pop combo. Sir Elton took his husband, the film-maker David … Continued 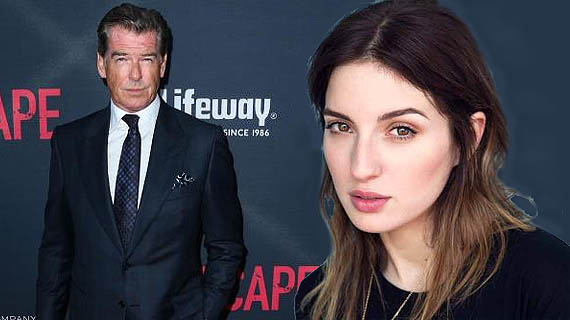 EX-007 Pierce Brosnan will take part in some potentially heart-stopping steamy sex scenes with a Spanish beauty half his age in his next movie. Brosnan, 64, plays an American colonel with a dodgy ticker who falls for a Venetian Countess in wartime Italy. Maria Valverde, 31 – who appeared in Exodus: Gods And Kings – … Continued 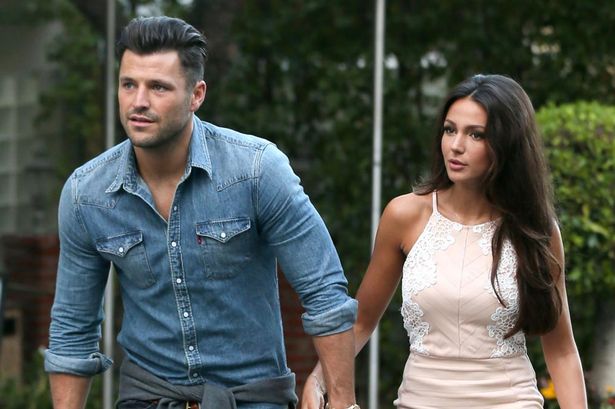 Michelle makes her Mark in Hollywood

Actress Michelle Keegan is all smiles as she makes a big impression in Hollywood… well, at Universal Studios, at least. The star of Army drama Our Girl held hubby Mark Wright’s hand on a theme park trip in California, where he is a correspondent on TV entertainment show Extra. They have been househunting in LA … Continued 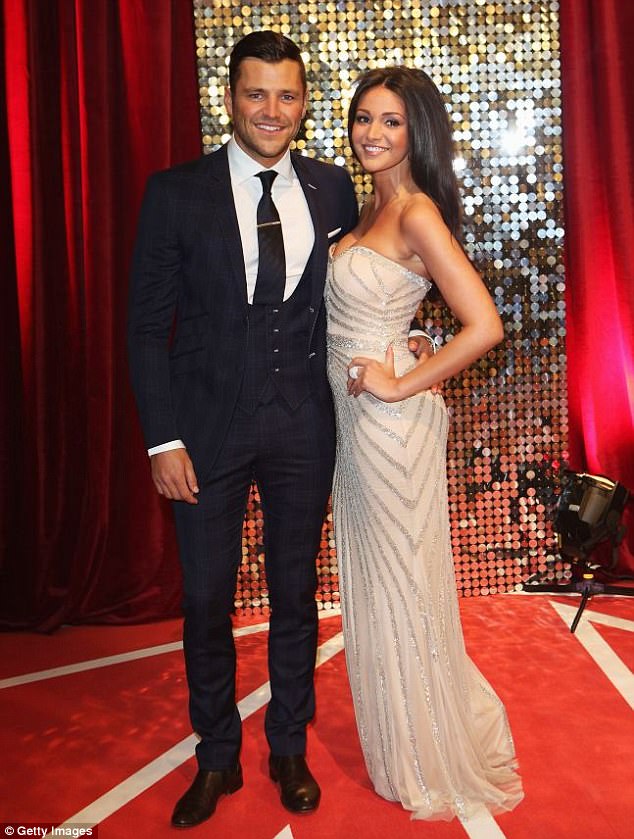 Michelle could be L.A. woman

Our girl star Michelle Keegan is only following hors d’ouevres as she heads off alone after an LA lunch with hubby Mark Wright. And Michelle, 30, could be set to hang up her dog tags for good as she tries out a Hollywood posting to support Mark in his career. Our exclusive photos of the couple come … Continued 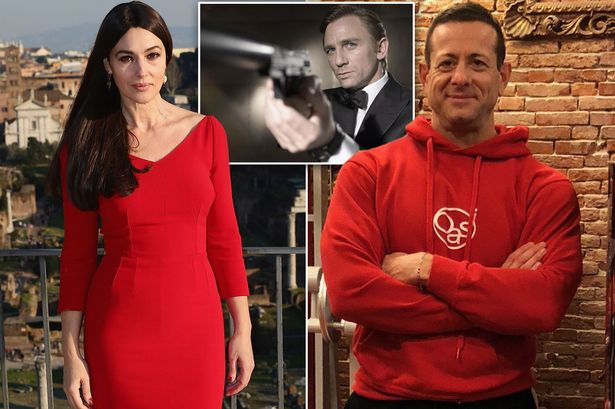 I saved Bond girl Monica from Spectre of knife fan

Bodyguard on dramatic intervention Daniel Craig’s bodyguard has told of the terrifying moment he wrestled a knife-wielding maniac away from Bond girl Monica Belucci. Muscular Mino Zangrando stepped in to protect the Italian actress while he was looking after her on a trip to Venice. The crazed fan ran towards Monica – who played an … Continued 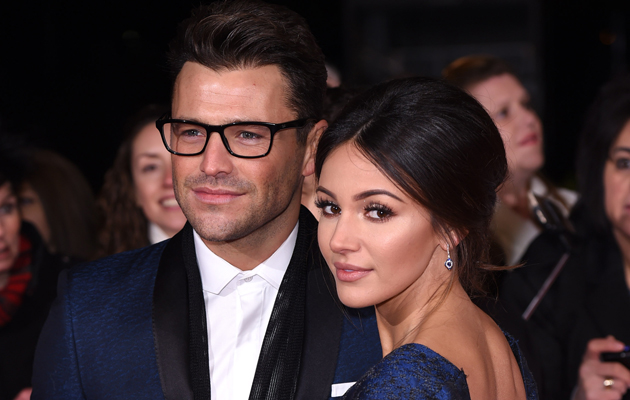 Michelle has got the Wright time

Our Girl star and hubby to be together more in 2018 Michelle Keegan has a simple New Year’s resolution – to see more of her husband Mark Wright. Pals of the Our Girl actress say she is delighted they are reunited for Christmas after eight months apart. Mark has been in America trying to carve out … Continued 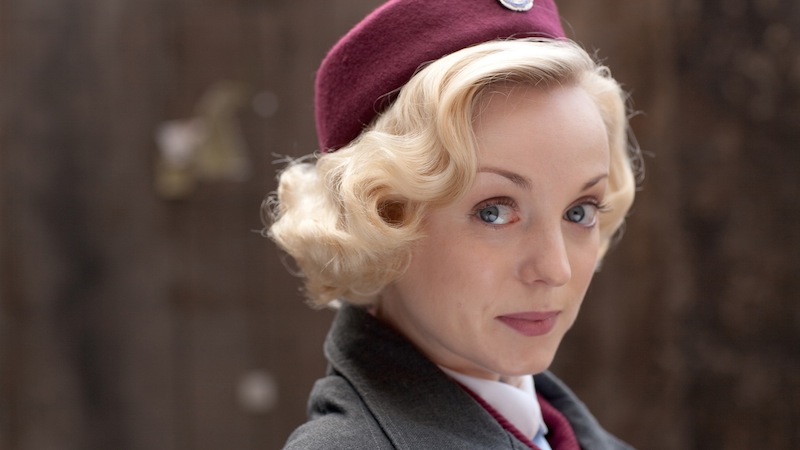 CALL the Midwife’s Helen George is campaigning for real-life delivery nurses’ “amazing” work to be recognized. She told of their care when her baby Wren was born three weeks early in September. The actress, 33, revealed she had a liver disorder while pregnant with her daughter but added: “I wasn’t worried. I was surrounded by the most … Continued 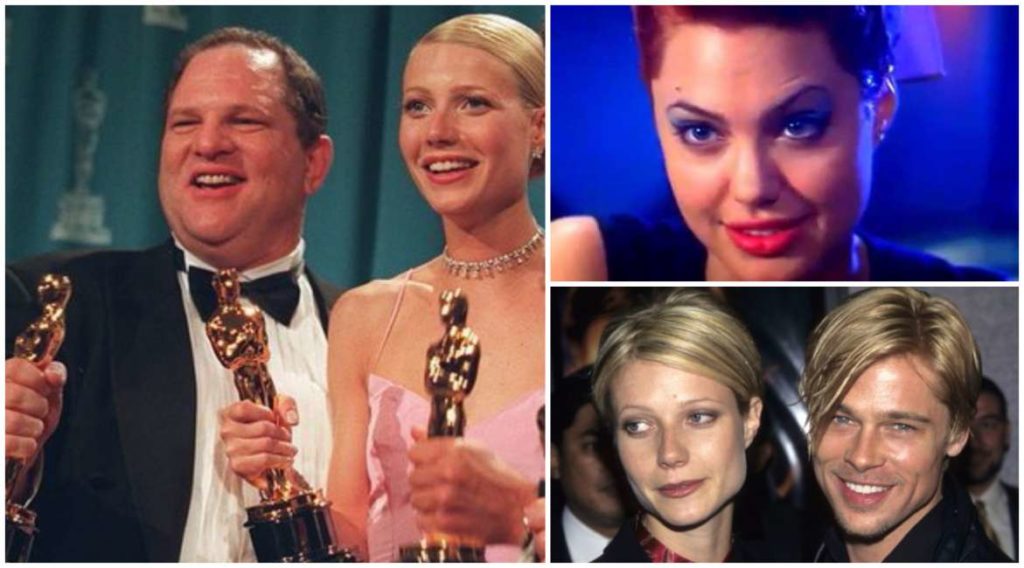 Jolie talked to Brad over revelation

Angelina Jolie talked with estranged husband Brad Pitt before going public over Harvey Weinstein propositioning her. A source close to the star said the couple discussed the impact it could have on their family. Jolie, 42, said the producer made an approach in a hotel room after 1998’s Playing By Heart. She said: “I had a … Continued