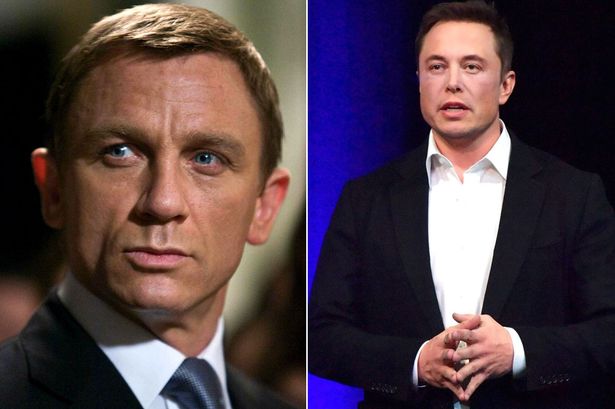 ‘Futuristic’ 25th instalment aims to propel 007 into the heavens  The next 007 movie will be out of this world – literally. Rumours are that Bond 25 will take the franchise to a whole new level – namely the stratosphere – with a giant space rocket in the mix. And the idea to boldly go futuristic is said … Continued 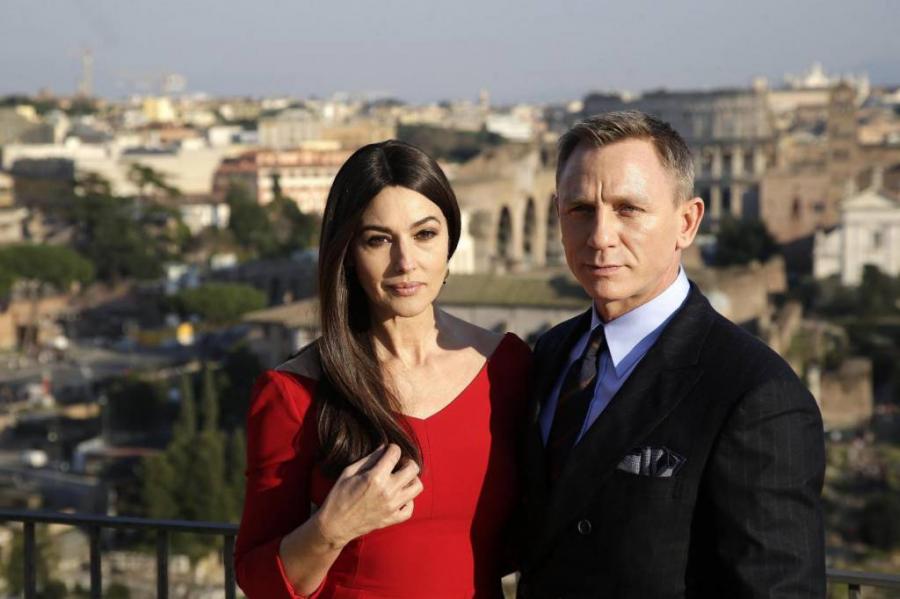 Daniel Craig wants italian screen goddess Monica Bellucci back for the next 007 film. The actress caused a stir as the oldest ever Bond girl when she appeared, aged 51, as Lucia Sciarra in 2015’s Spectre. Now planning is under way for the next film in the series that has produced thrillers such as Dr … Continued 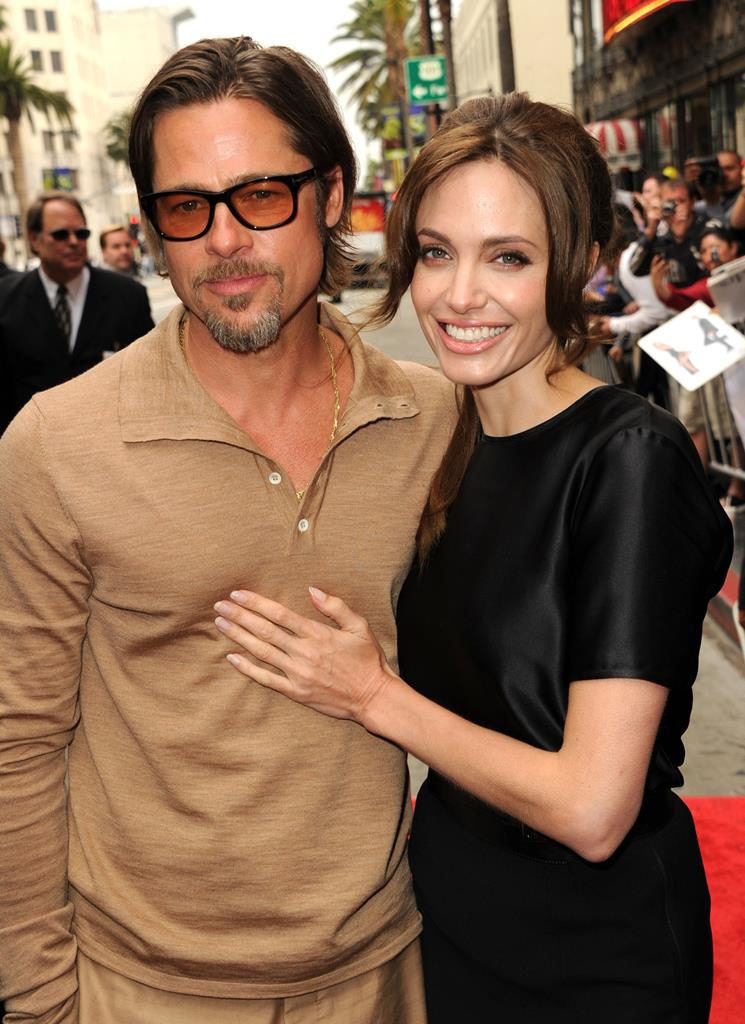 Pitt ‘Back’ with Ange

Friends of Brad Pitt and Angelina Jolie are hopeful the pair could reunite. Two weeks ago the Sunday People reported they were “getting on better than ever” since their split. And, in an interview, the superstar actress admitted she was struggling to cope with life as a singleton. Now, a source has revealed their separation … Continued 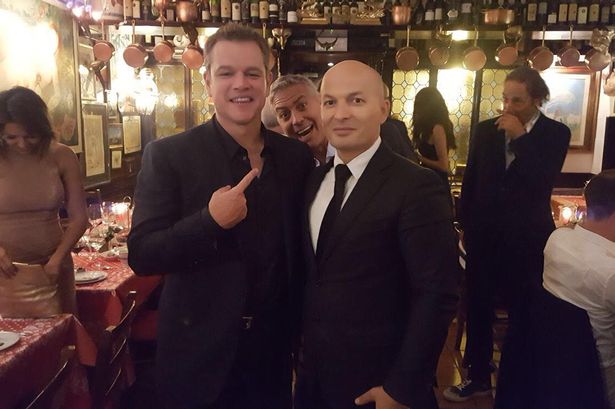 Look out, Matt – you don’t have a Cloo who’s behind you! George Clooney photobombs Hollywood pal Matt Damon and their waiter on a big night out. The stars and their wives were at George’s favourite restaurant Da Ivo to toast the premiere of their new movie Suburbicon at the Venice Film Festival. He … Continued 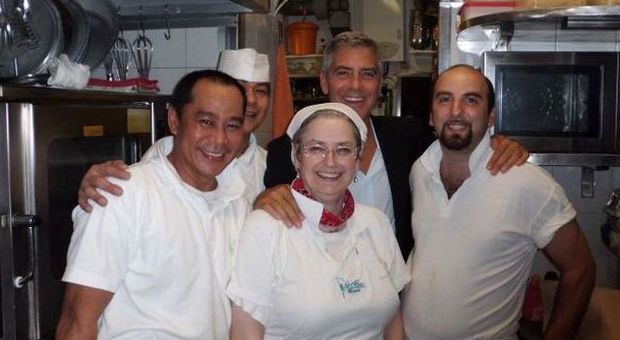 Photobombed? I didn’t have a Cloo

Yoo-hoo, peekaboo, it’s only me… you-know-Cloo! Superstar George Clooney delights in photobombing Hollywood pal Matt Damon during a night out in Italy. The pals and their wives were at Da Ivo restaurant to mark the Venice Film Festival premiere of crime drama Suburbicon, which stars Damon, 46, and is directed by Clooney, 56. Joker George and wife Amal, … Continued 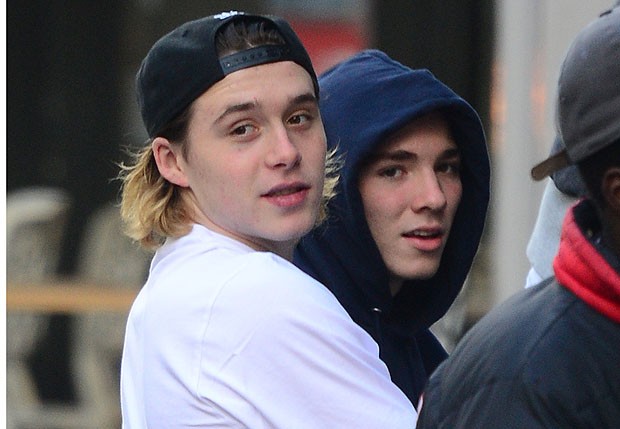 Son to follow mate Brooklyn to the US Madonna is set to be reunited with estranged son Rocco, who plans to move from Britain to the US to study. Rocco, 17, wants to follow best pal Brooklyn Beckham, 18, who has enrolled to study photography at Parsons School of Design in New York, where … Continued 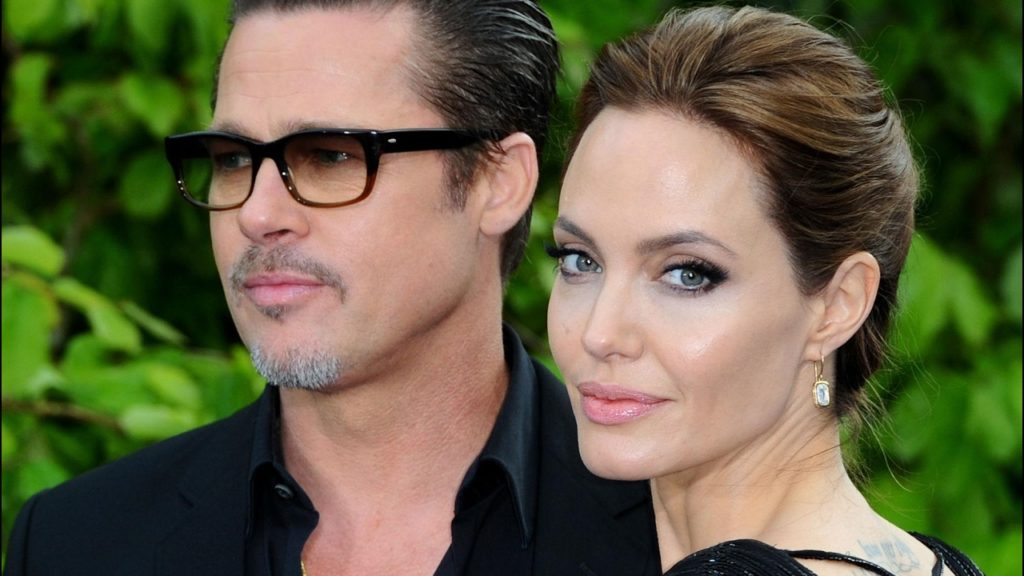 Brad & Ange get on ‘best they ever have’

Brakes on Hollywood pair’s divorce Brad Pitt and Angelina Jolie are getting on better than ever since their shock split, according to their friends. The Hollywood superstars have put their break-up behind them for the sake of their six children. And divorce proceedings have slowed down. Brad, 53, who says he has stopped boozing, is regularly in contact … Continued 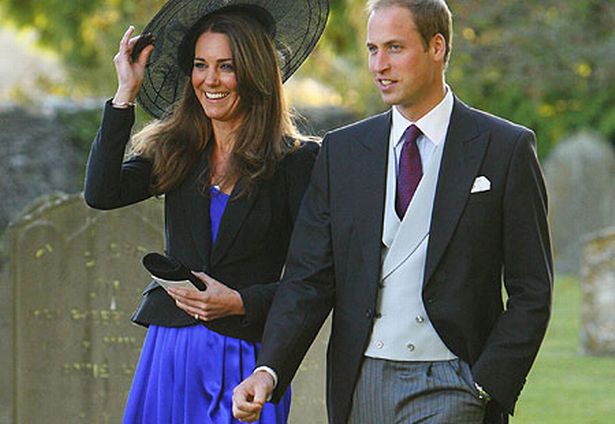 Wills’ invite for return to 1985 eaterie

The boss of a restaurant where Charles and Diana ate with their young sons 32 years ago has invited Prince William to recreate the visit. William was only three and brother Harry a baby when the family made a trip to the Venice eaterie in 1985. The boys were a hit with staff and … Continued